Project Cars 3, a game that became surprisingly divisive for a racing game. Not solely because it’s a bad game or the devs did something shady or microtransactions or the worst of them all, has a bad ending! Simply because Project Cars started as a crowdsource sim racing game. At it’s release, PC1 was probably one of the better sim racing games out there. As it came out right around the time Assetta Corsa was released. It was a little more forgiving and as a result a little more beginner friendly. All in all it was a very fun game.

Then came Project Cars 2, which built ontop of Project Cars 1. But shifted just a little to simcade experience, but had what many consider one of the better VR modes for a racing game. The Physics weren’t quite as real Assetta Corsa or iRacing and weren’t quite as simcade as Gran Turismo or Forza. But at the time, both of those were console exclusives as microsoft hadn’t quite taken the platform as a service approach that has now brought forza to PC. As a result, it filled that ground on PC for someone who didn’t quite want the punishment of more realistic physics. And didn’t want to go full arcade in something like Need for Speed. Or even, someone who wanted a sim experience but with a little more structure with it’s quality single player mode.

Which brings us to Project Cars 3. Which while PC2 was a small step to simcade, Project Cars 3 is a giant leap fully into simcade. Despite the cars being very understeery and requiring you to turn in very early compared to other games, you’ll easily find yourself drifting around each turn. With a little practice (and perhaps the benefit of me playing on a wheel), I was able to minimize this after I would drive a car for a few laps and start to improve my lap times. And while I’m someone who has always preferred the simcade style of Gran Turismo to the true sim of Assetta Corsa, I was able to find a lot of fun in Project Cars 3. The physics are consistent enough you can learn and adapt and push the car faster. The track list is large so you don’t have to keep doing the same track over and over. The car list is large enough, but there’s always going to be something missing. And the AI, on most tracks, is able to be quite a bit of fun (once you get past the first 1/2 – 2/3 of a lap). All in all there is a lot to just enjoy.

The multiplayer is setup to mimic Gran Turismo Sport, but unfortuntely the playerbase hasn’t been there to allow it to work. As it has scheduled races which helps with matchmaking in theory by having people queue up at the same time, but in the couple of races I tried I was only getting 3-6 cars of varying skill to join. The rivals mode, which consist of a daily, weekly, and monthly challenge. Are essentially just leaderboards to compete against each other. I had a lot of fun in these, especially in the GTB/A series cars. The first week of launch the weekly challenge was the race car version of the Ford Mustang on Laguna Seca. I came away with a happy enough for me finish of just outside the top 200. I know i’m not a good enough racer to be in that top 10-20%. So that was fun and it was nice to see you were doing well compared to others.

But, the core of this game for me when I bought it was going to be about the single player experience. Specifically the career mode. That’s where Project Cars 3 just…falls a little flat, but in a way that could be patched if Slightly Mad Studios doesn’t give up on the title after a poor launch. In the game all of your ability to earn credits is tied to leveling up your profile. This is nice in that, anything you do earns you credits. This is less nice in that…certain things earn you more experience then others. And also, there feels like no reward for winning a race…and afterall isn’t that the point of any racing game? Instead of results based goals, each ‘series’ is divided up into 3 events + a championship that is 2-3 races.

The events can be a simple race. Where you will be given 3 goals you can unlock once each for some bonus experience. Sometimes they are something like lead a lap or win the race. Othertimes it’s something like go 170MPH, master 10 corners, have a clean lap. The variety could be a nice touch…if there still was the reward for winning on top of it. The other events is qualifying lap, a single hot lap where you have to beat some predetermined times. While these start off easy…they very quickly become exceedingly hard. And there is no difficulty slider to adjust this to your skill level. Even with a wheel and sometimes spending 30-60 minutes on a single event, I would only walk away getting 2 of the 3 time goals. The other event is called Pace setter, like the hot lap you have a predetermined time to beat. However this time it’s an average of your 3 laps. I generally found this easier to hit the 2nd time then the hotlap. But again, I had the benefit of playing with a wheel which makes controlling the car much easier then those playing with a controller. This also has the problem of if you get any penalty, the entire event is invalidated as you have to have 3 clean laps. So if you mess up a corner and hit a wall, not only is your time ruined by hitting the wall. Your entire 3 laps become null and void. This creates a frustrating experience.

The last event is breakout, which was fairly fun. Basically a series of blocks are put all over the track worth either 10,20, or 50 points and you have 1 minute to hit as many as you can to get as high of a score as possible. Often these would require you do have a little creatitify in finding the most efficient path. While following the racing line with a quick pace would generally be enough to get the 2nd tier goal, if you wanted all 3 exp rewards you’d have to go away from the line. Be it taking the track in reverse or finding some board off the track.

And while we’re on the career mode, one thing I absolutely hated was…it felt like half the events were done in weather effects of some level of rain. I found that this would take the game from fun to hate inducing. As this highlights one of the 3 major flaws of the AI. The AI doesn’t care about weather. Like most racing games, the AI doesn’t run on the same physics engine as you. It’s just a waste of processing power so games don’t do it. Unfortunately this means that there is no meaningful difference when the AI is on the weather. In some races you’ll start dry and finish in the rain. And while you built up a 4-6 second lead in the dry, you finishing 4-6 seconds beyond in the rain. Perhaps I’m just a worse driver then I realize, but anytime the weather kicked in, I knew I was going to have much less enjoyment.

Now, for those other 2 parts of the AI that would drive me mad. The first is just the AI is very inconsistent from track to track. On Hockenberg I would have to put the AI down to easy while on others I could have good races on hard or even insane on a few. This just makes for a frustrating experience, no one likes being forced to lower the difficulty, but when the AI just does things you can’t do, you either keep getting mad or lower the difficulty to move on. The other part is the AI is not great at respecting your line. And the AI is all very close to each other. This makes the first half of the race until you can either get in front or at least with the first 2-5 cars a large crap shoot. Sometimes you might scoot through, others the AI might push you off the track (giving you a cut track penalty which can result in the game hitting the brakes and spinning you out and a quick trip the restart race menu option). Othertimes the cars in PC3 have a kind of heavy stickness, I imagine this was done to make multiplayer a little better by reducing the impact of collisions from bad drivers. But it creates this odd situation where you’ll be catching on car going into a corner, but you’ll catch a corner of his car and where his car probably should spin out. Instead both your cars become kind of attached and all your momentum goes to his car as you now are going the same speed and no longer gaining. As the AI often finishes from the first finisher all the way back to the 31st if you put max cars, within a few seconds. It becomes critically important to pass as many as you can in those first turns or there just isn’t enough laps in the generally 2-3 lap races that the single player is.

While the game is far from perfect and really needs some patching to the career goals and hopefully adding some positional rewards to races, at it’s core there is a fun physics engine here. That I would say falls in between Forza and Gran Turismo. I’ve already dropped 50 hours into it and I’m sure it’s something I will come back to and put some more time into as I wait for Gran Turismo 7 to come out. The graphics are lack luster for something releasing so late in this generation of consoles, even as I played it on steam. And if that patch doesn’t come, there is always the free play mode where you can take any car onto any track and go and set up how many laps and how many cars and what type of cars and enjoy what the game does well. And simply avoid some of it’s rougher bumps. Unfortunately you only get one chance to make a good first impression, and Project Cars 3 suffers from the feeling that it didn’t get any quality assurance from final build to release build. Things that could easily have been found and changed and helped change the narrative of the game.

Instead, Project Cars 3 sits as a game without an identify. It turned it’s back on it’s sim roots for a more casual experience. But ignored the casual players skill level and expects them to grind like a sim enthusiast. Which just results in this game feeling like it was made for an even more niche…racing fans like myself that want a Gran Turismo single player experience, but don’t want to hook up or Playstation 3s to do it. 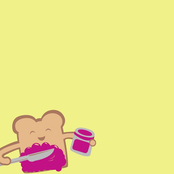 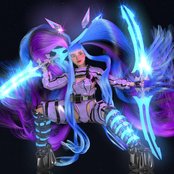 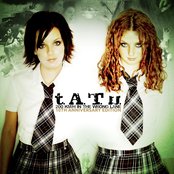 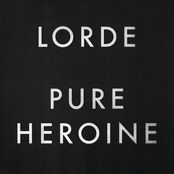 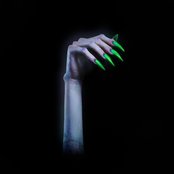 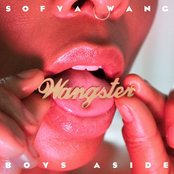 All the Things She Said
t.A.T.u.
2 hours 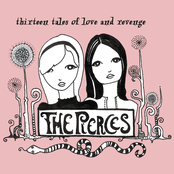 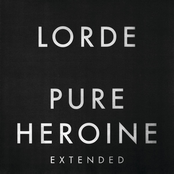 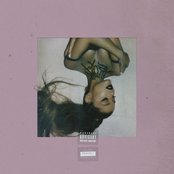 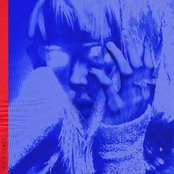 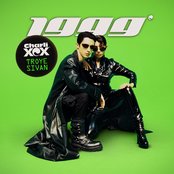 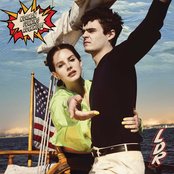 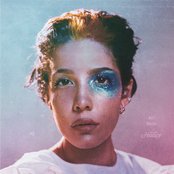 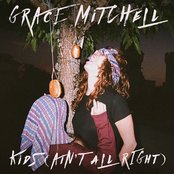 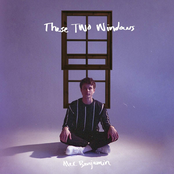 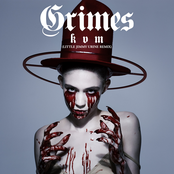 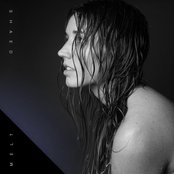